I found these pics in my files and thought I'd better put them up before I forget about them.  This is a small air park just outside Clay National Guard Center in Marietta, GA, which used to be a Naval Air Station.  I wasn't able to get a pic of the B-29 on the Air National Guard side of the base, but these make up for it somewhat.  What caught my eye driving by was the S-3 Viking, for a long time my son's favorite plane.  When I actually stopped to look, I realized they had aircraft representative of a carrier air wing.  So here we go: 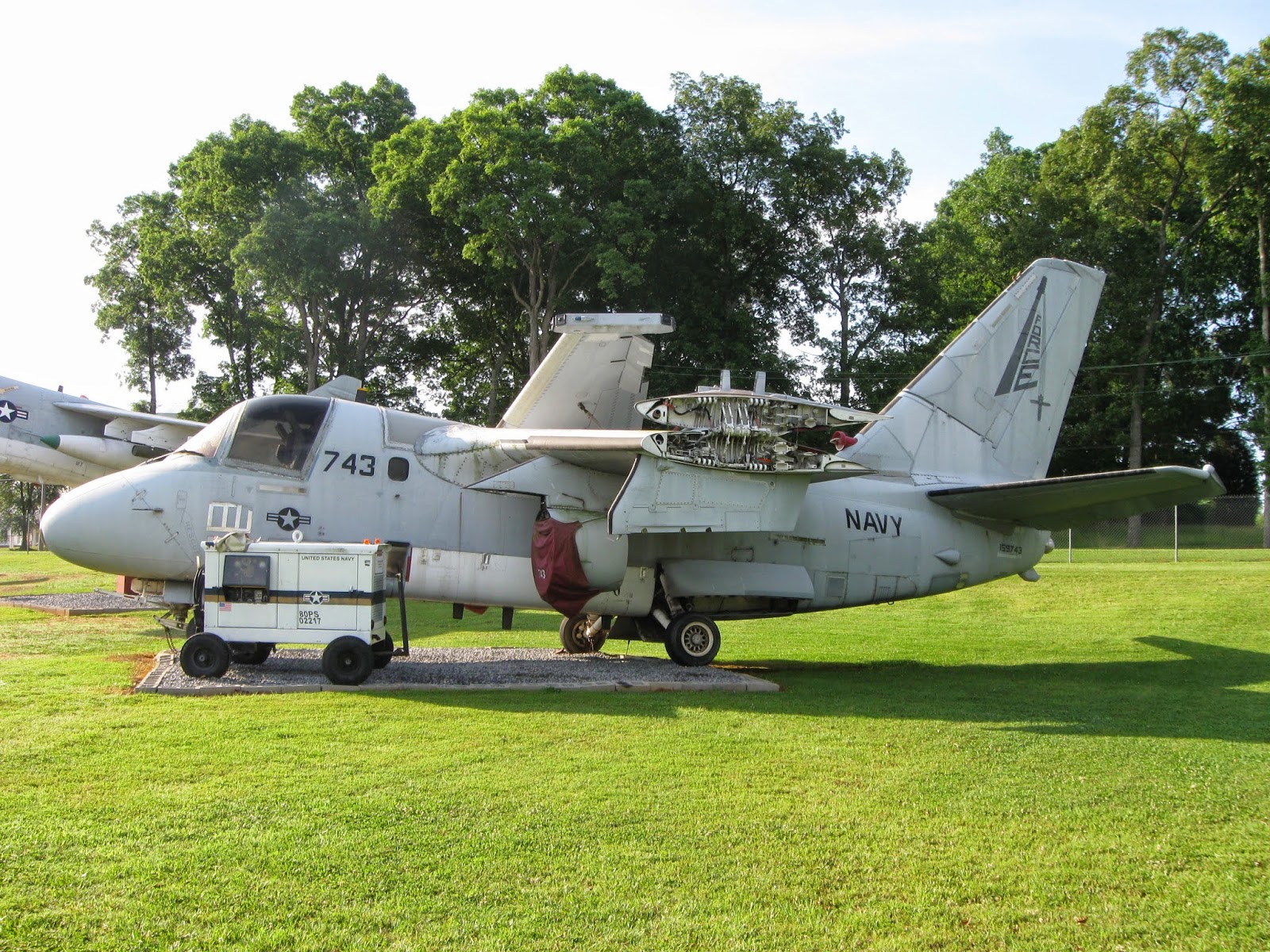 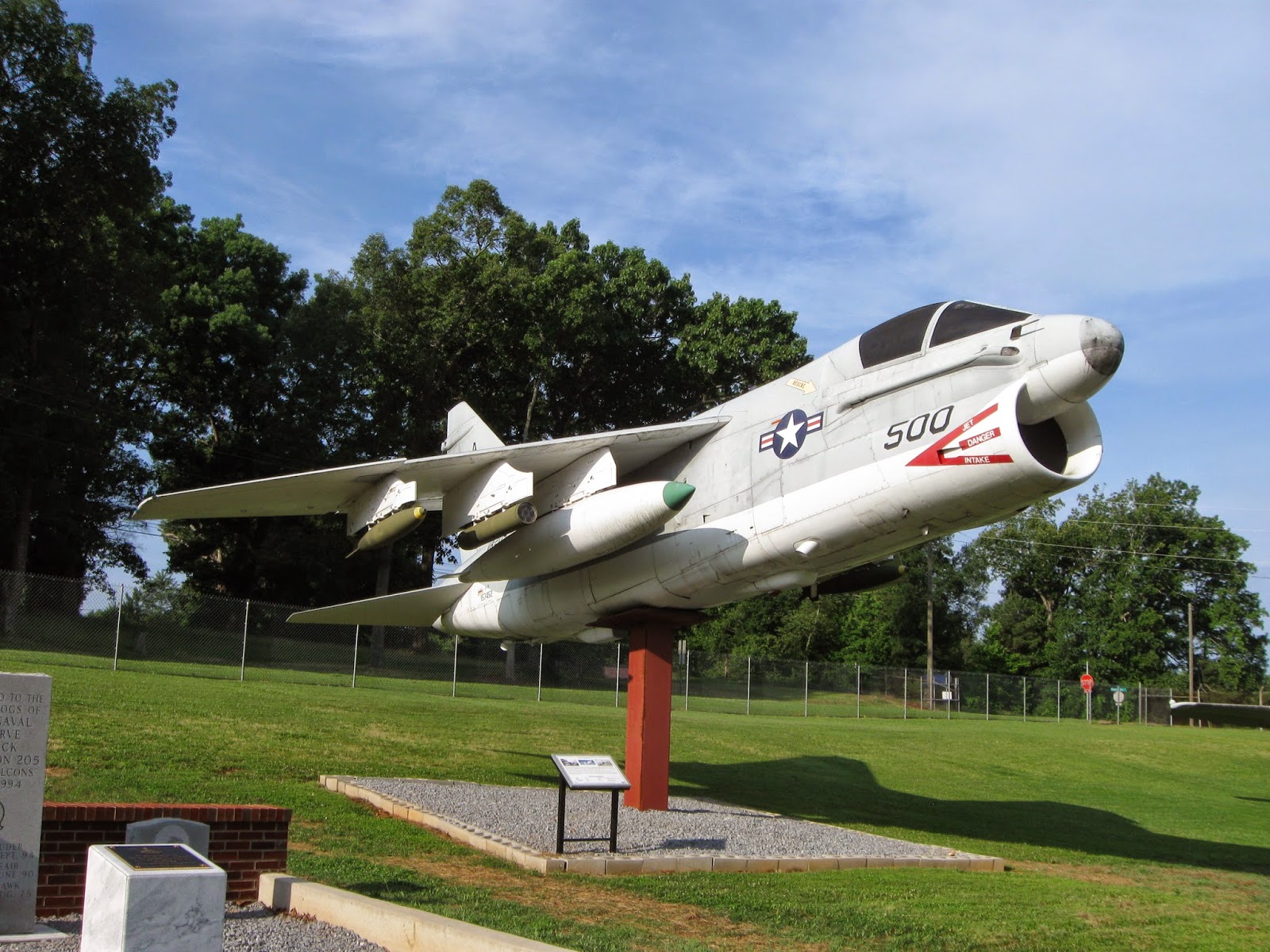 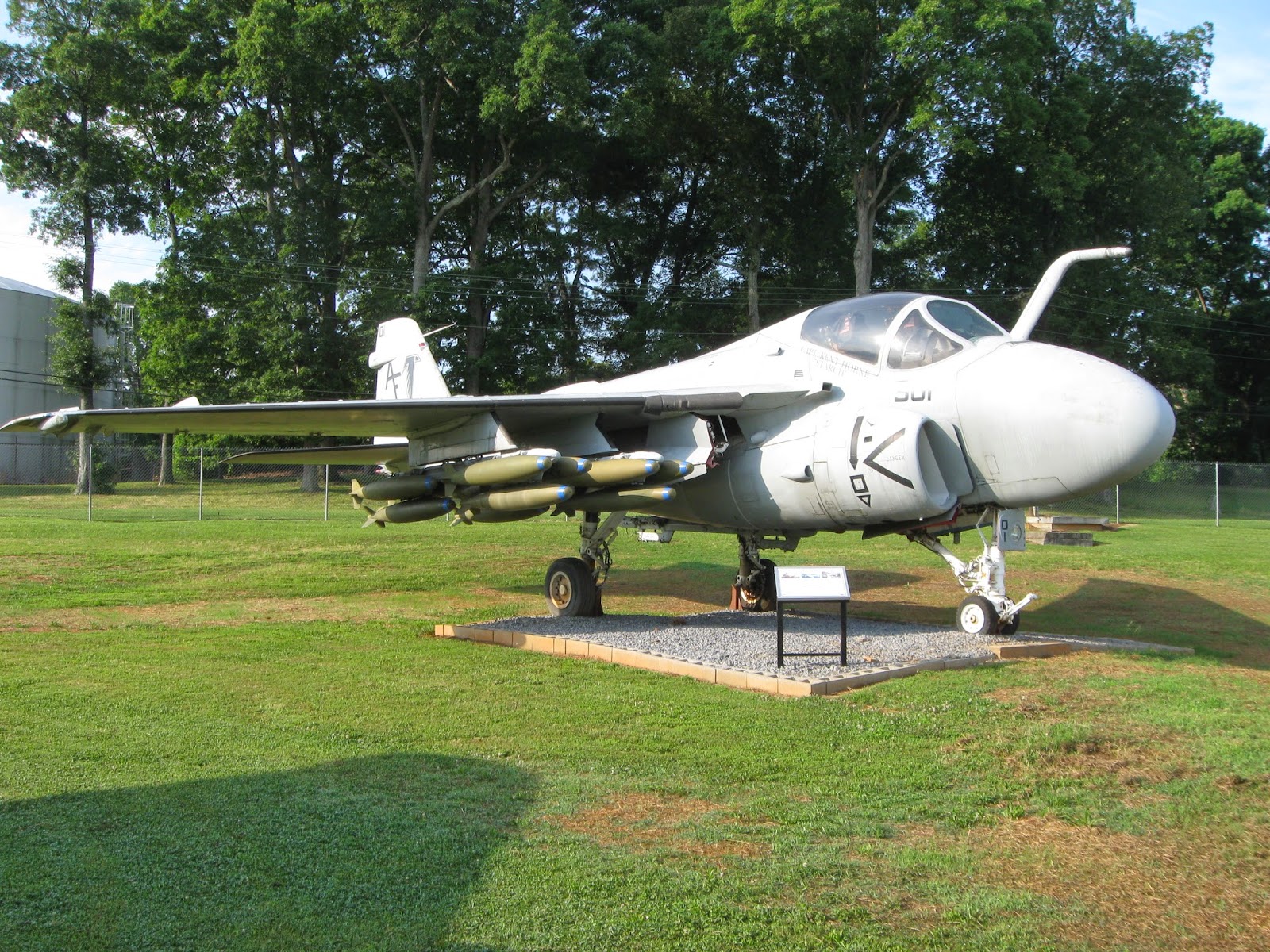 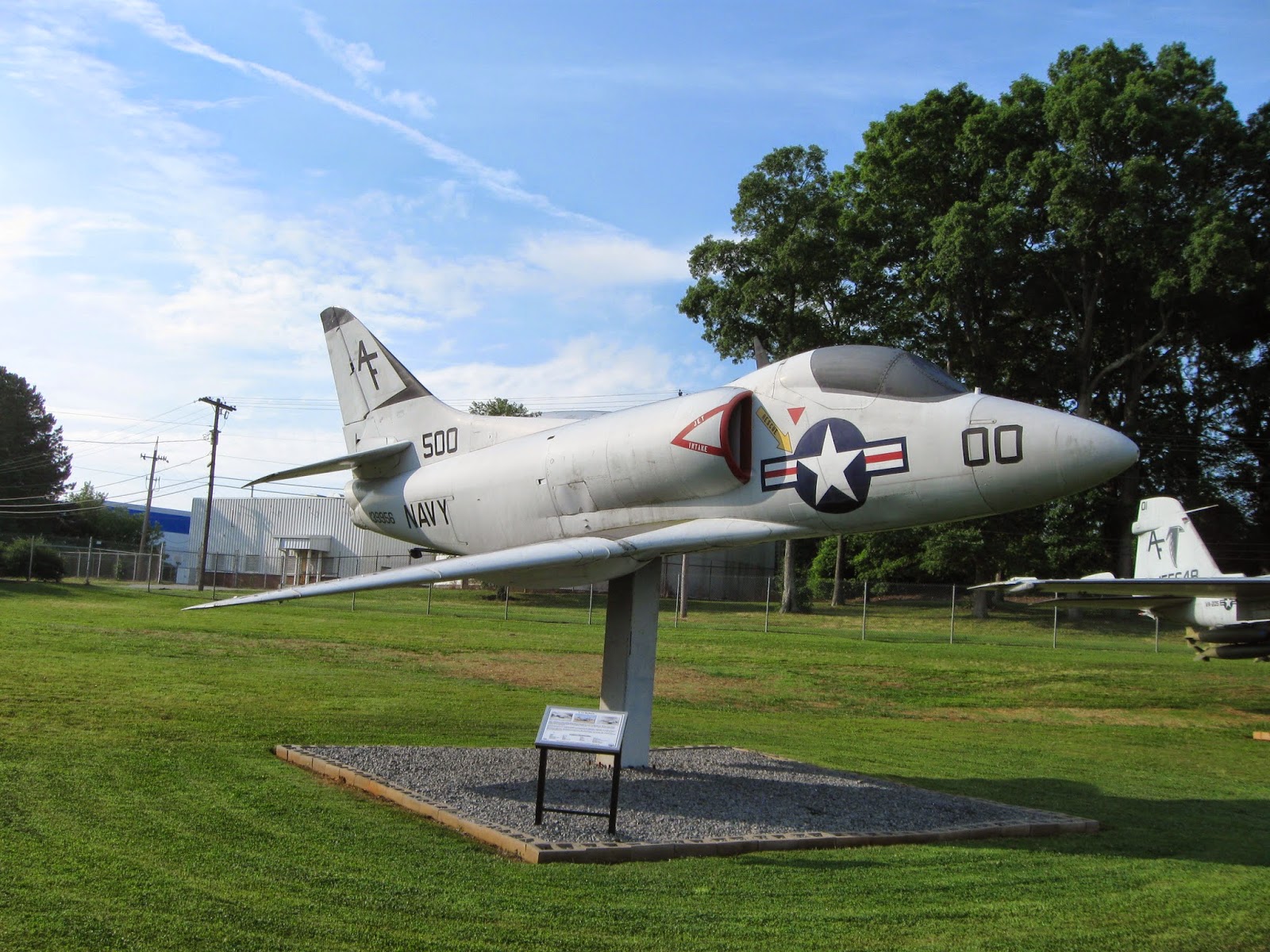 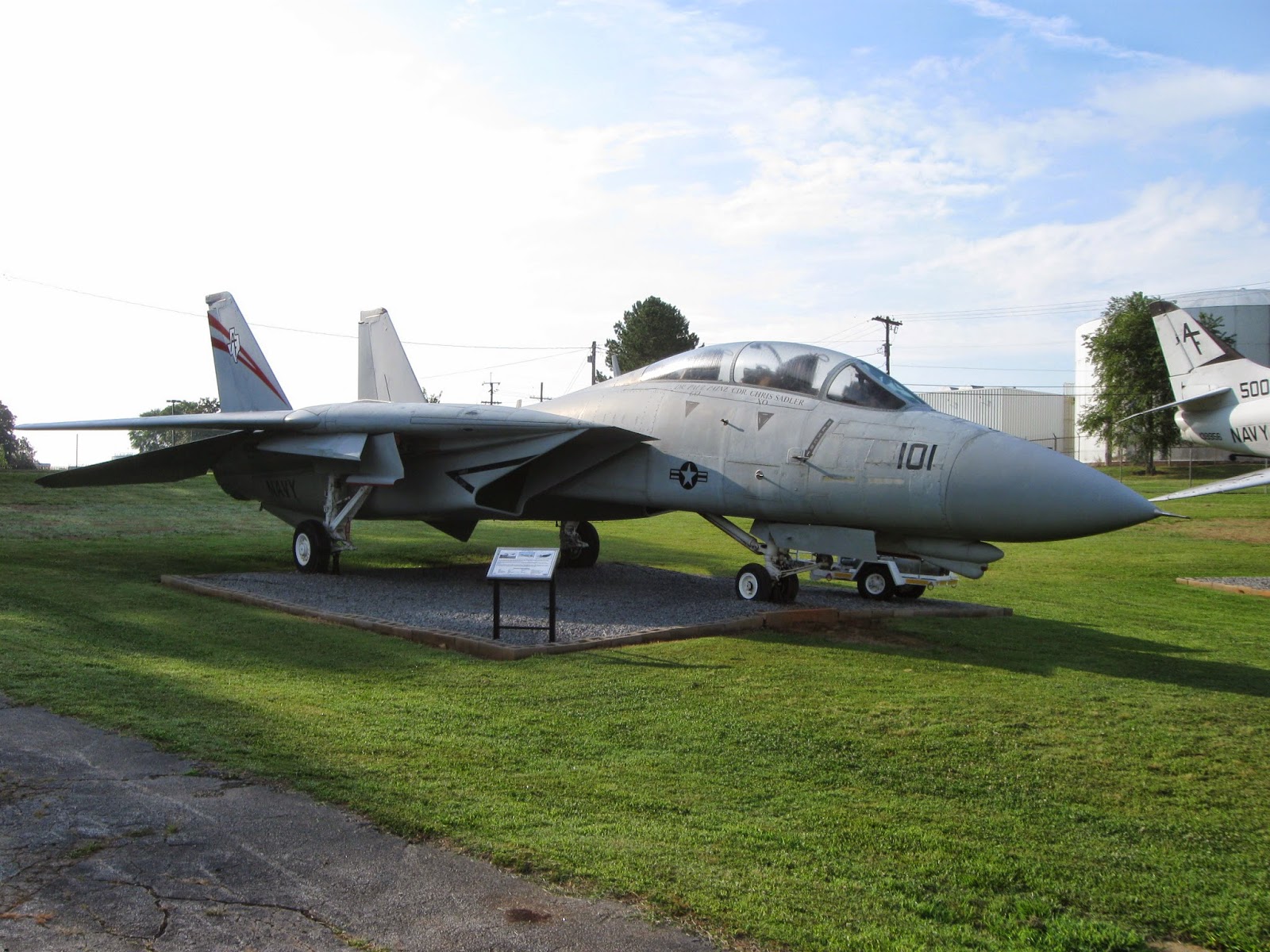 Pretty neat stuff.  They had a small variety of other aircraft, Army and Air Force, but these were by far the more interesting.
Posted by Sundance at 1:51 PM