Yeah, I had never heard of it either.  I passed it several times before I realized it was a museum.  What clued me in were the military radar arrays and the American WWII-era 90mm AA gun sitting outside the building. 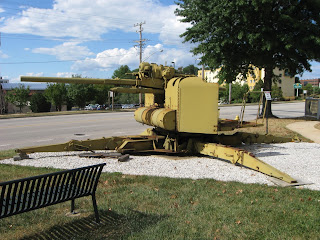 And, of course, the small sign at the corner of West Nursery Rd. and Elm, near Elkridge Landing Rd., in Linthicum, MD saying, "The National Electronics Museum".  It sounded deadly dull, but I was intrigued by the outside displays so thought there might be something inside to see.  I had one hour after class to get through the museum.  It was only $3 to get in, which sent up warning flares - government agency owners, but actually it was apparently started by Westinghouse, and continues to be funded by them, among others.

The initial exhibits in the museum are actually pretty interesting and allow the visitor to recreate the great experiments that led to important advances in our understanding of electricity and electronics, and which trace the history of the development of electronics up through wireless telegraphy, radio and television.  The GPS device from the '90s looks positively archaic compared to modern units and the first carphone was the size of a suitcase.  But it traces the development of military electronic technology side-by-side with the equivalent civilian technology, displaying things like the WWII SCR-300 and "Walkie-Talkie", up through radar arrays from the F-15 and F-16, and, in fact, the F-22 and F-35.

There was really too much there to detail, but some of the more interesting things were a trailer (unfortunately, they don't have all the components for a complete trailer) and radar aerial of the type that tracked the in-bound Japanese attack at Pearl Harbor. 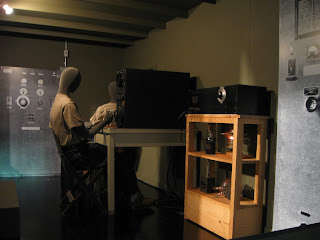 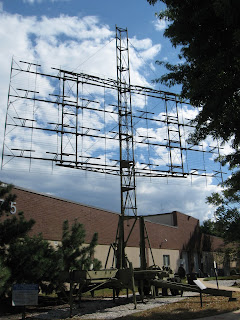 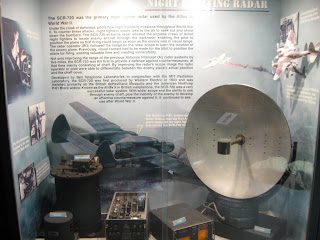 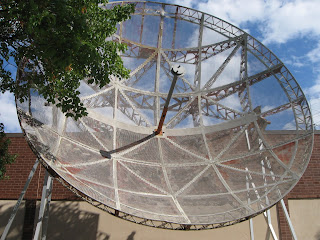 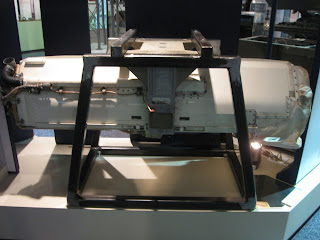 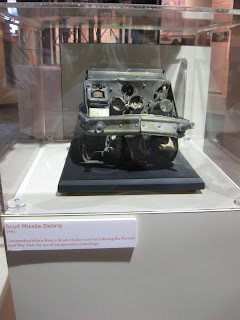 A cross-section of an AWACS array 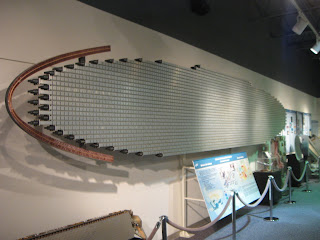 ECM, chaff, noise and deception, and other pods from modern aircraft 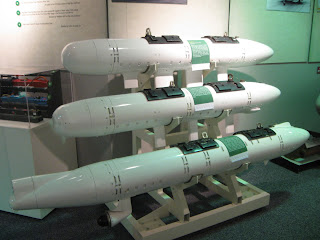 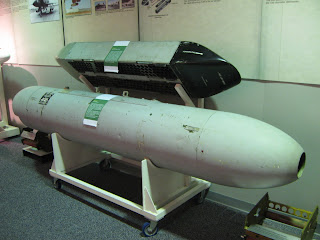 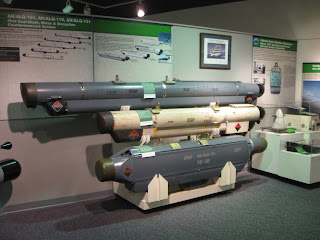 And the list goes on.  They really don't have any weapons - other than the 90mm AA - but the electronics are just as fascinating.  It really turned out to be an interesting museum after all.  It doesn't make up for the fact the U.S. Army Ordnance Museum moved from Aberdeen to Fort Lee, reducing the chance that I'll get to see it anytime soon, but it was a wholly unexpected opportunity to see another side in the development of military technology.